An on-going series of paintings inspired by my academic research into the monstrous-feminine. In her books The Monstrous-Feminine (1993) and Phallic Panic (2005), Barbara Creed writes: “woman is associated with the key areas of the primal uncanny – birth, nature, the animal and death”, (Creed, 2005, p.15) explaining that these elements are relative to monstrosity, hence the term monstrous-feminine. According to Creed (2005, pp. X, 137) and Freud’s theories in his paper The Uncanny (2003, pp.150-151), because the female is without penis and has a womb, this instills anxieties about castration, birth, the uncanny, the abject and man’s most primal fear of death, thus the female is a threat to man, social order and symbolic order. In retaliation and as protection, the male exerts control over the female to render her non-threatening, safeguarding his own power. As Gamman and Marshment state: “Men act; women are acted upon. This is patriarchy”. (Gamman and Marshment, 1988, p.1)

I am particularly interested in the female’s association with nature, birth, death and castration, exploring the hidden spaces of the female form and what may be revealed within, as according the uncanny theories. I am also concerned with how the monstrous-female may be represented as victim and/or the matriarch, the strong, free-willed, threatening female and her interaction and conflict with the male. Some of these paintings have also been inspired by the writings of Angela Carter and Virginia Woolf. 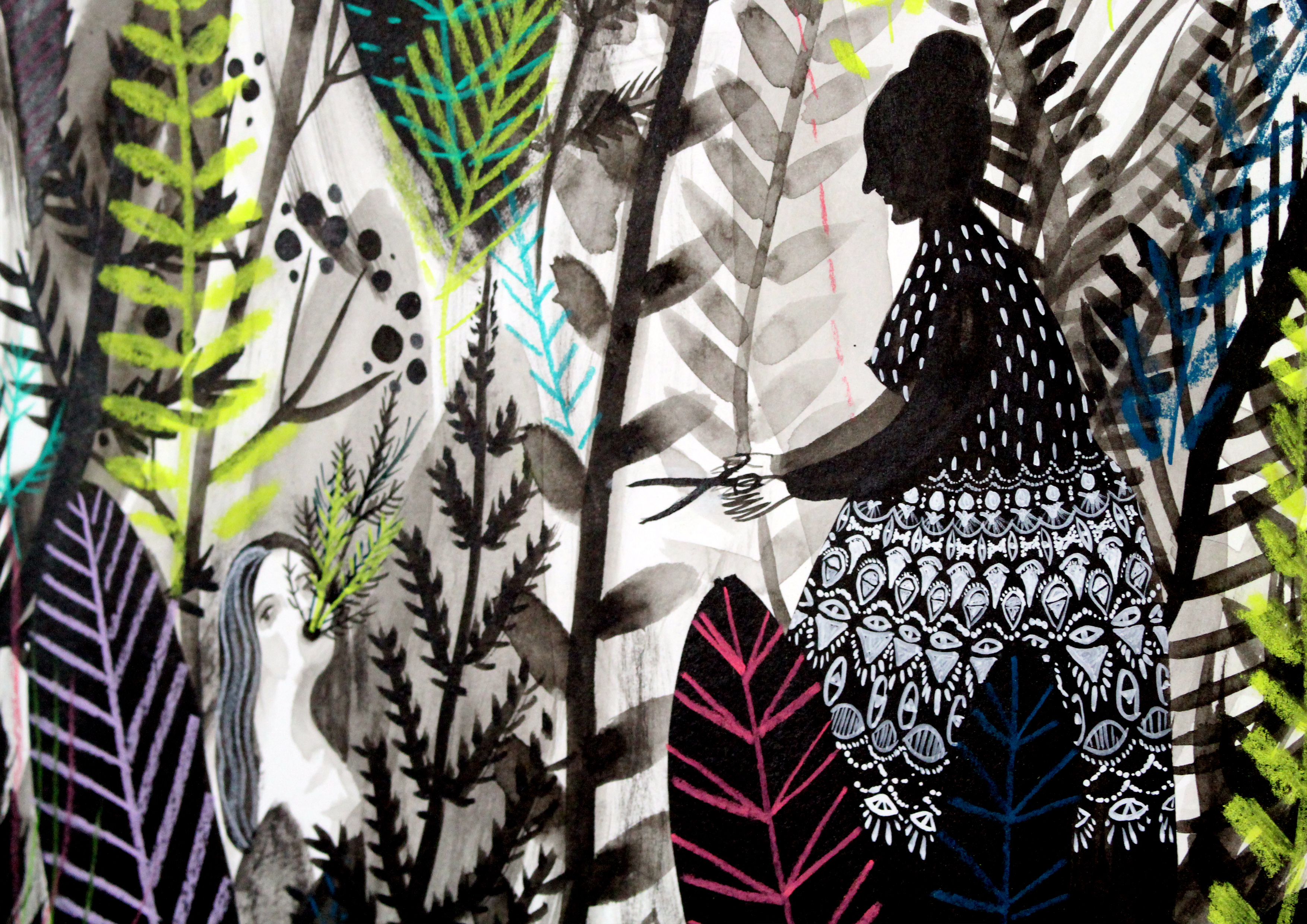 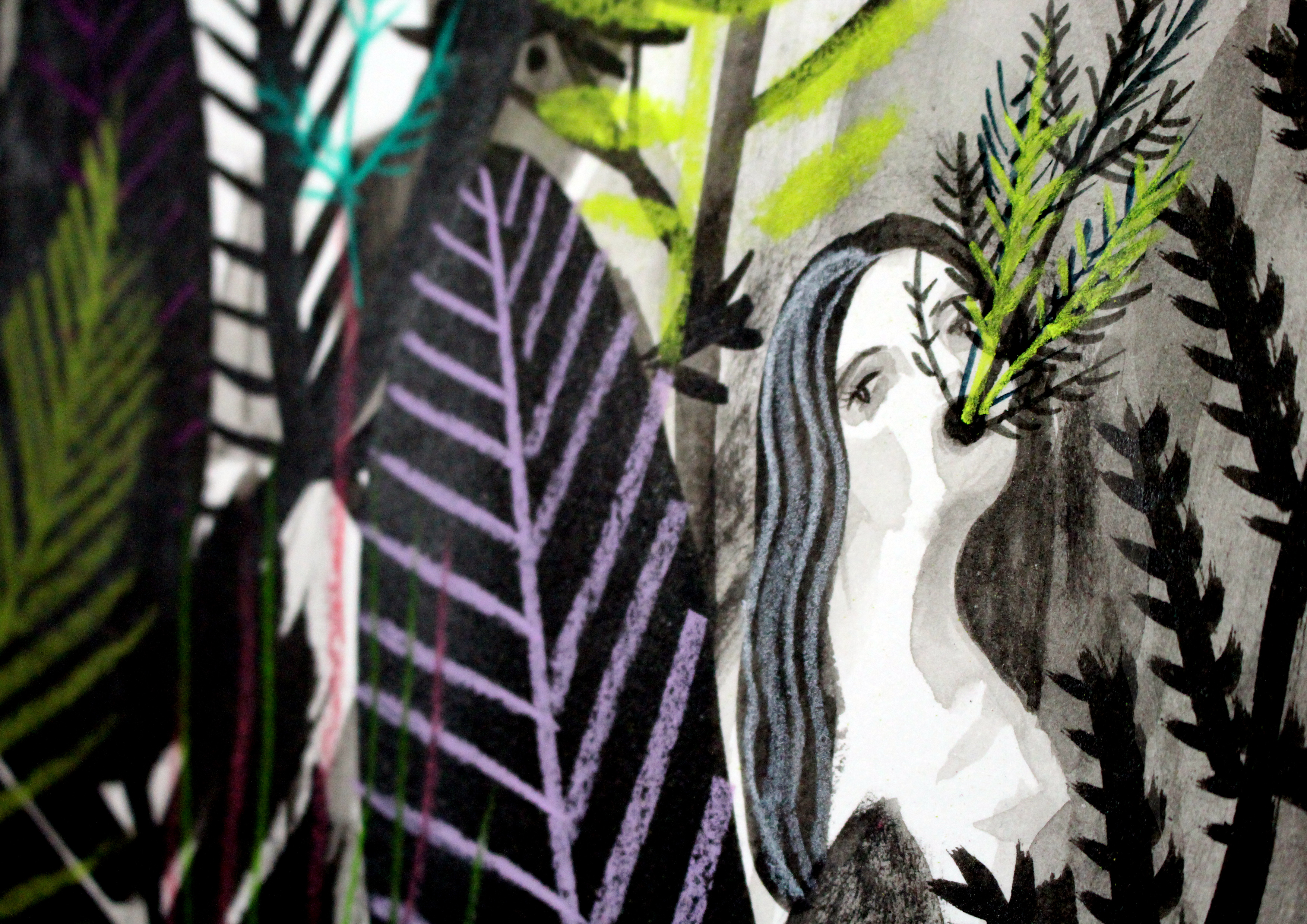 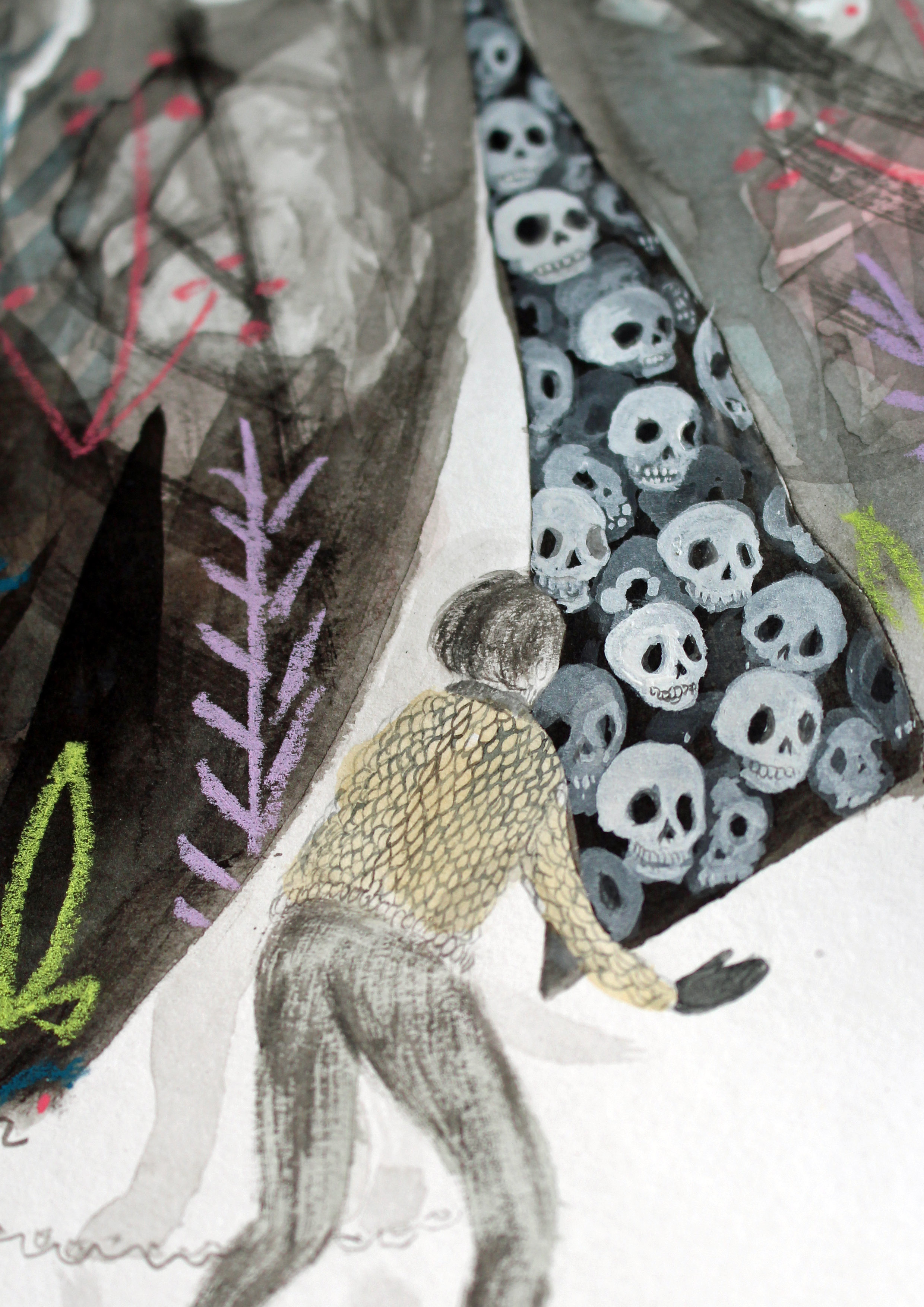 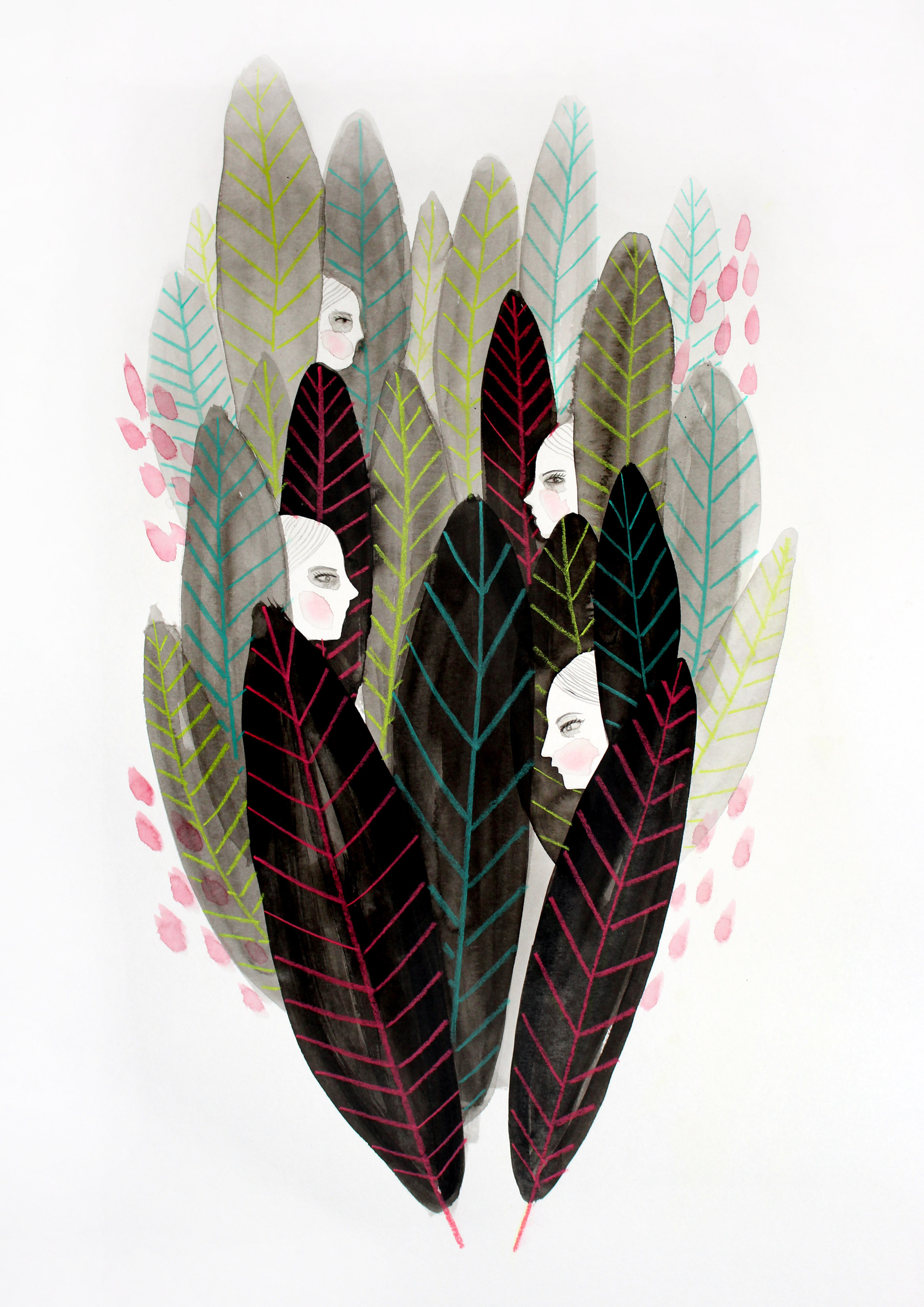 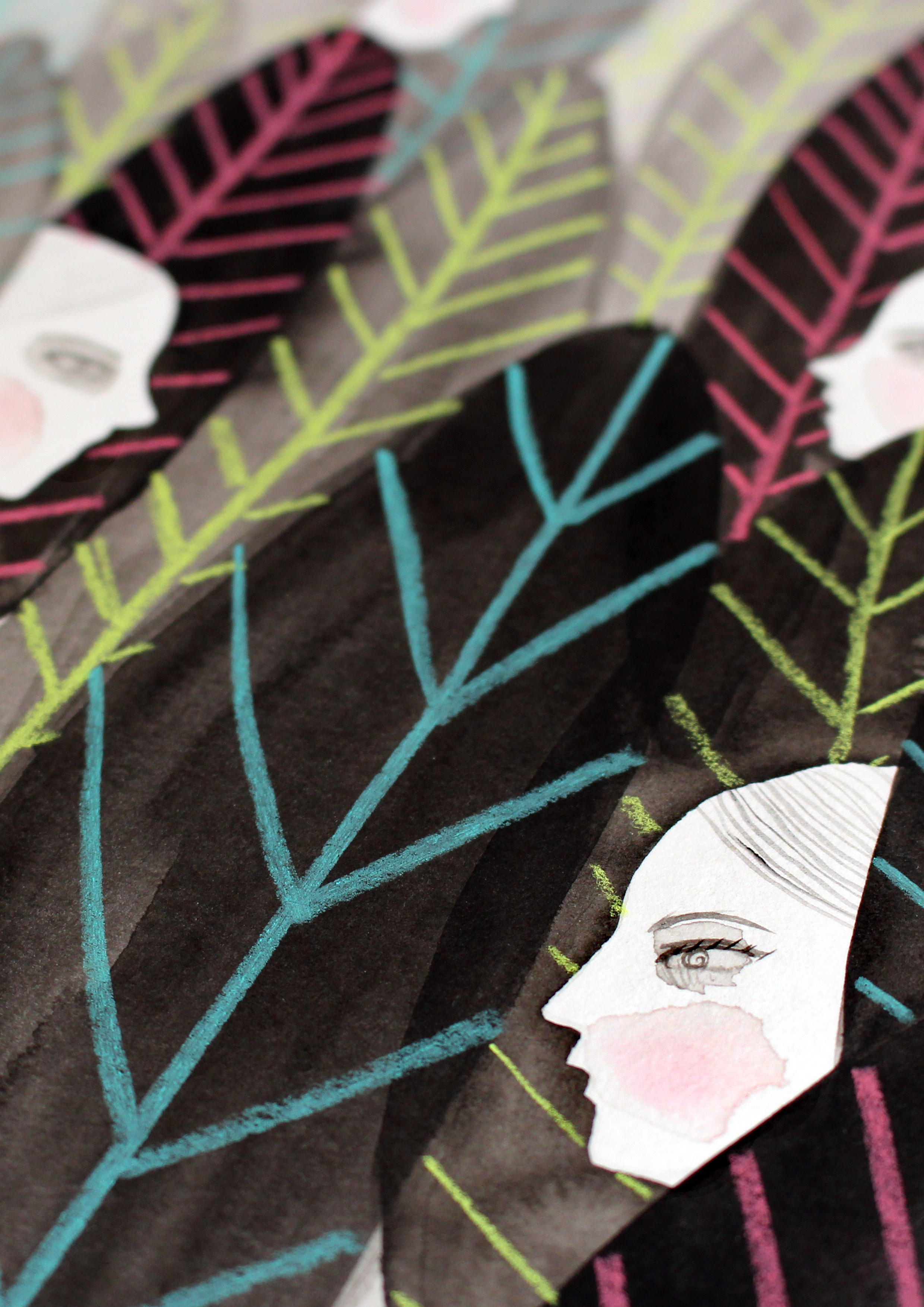 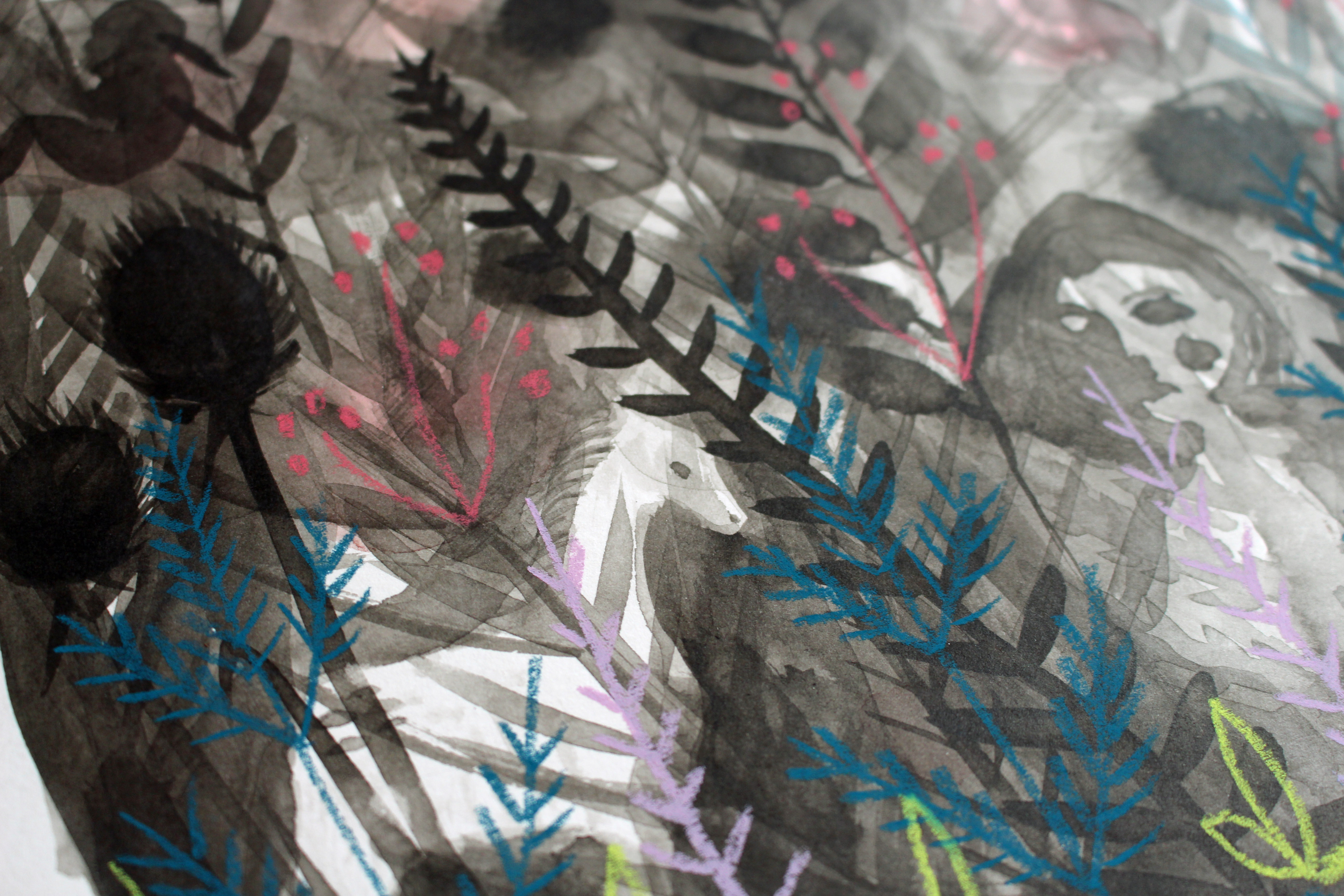 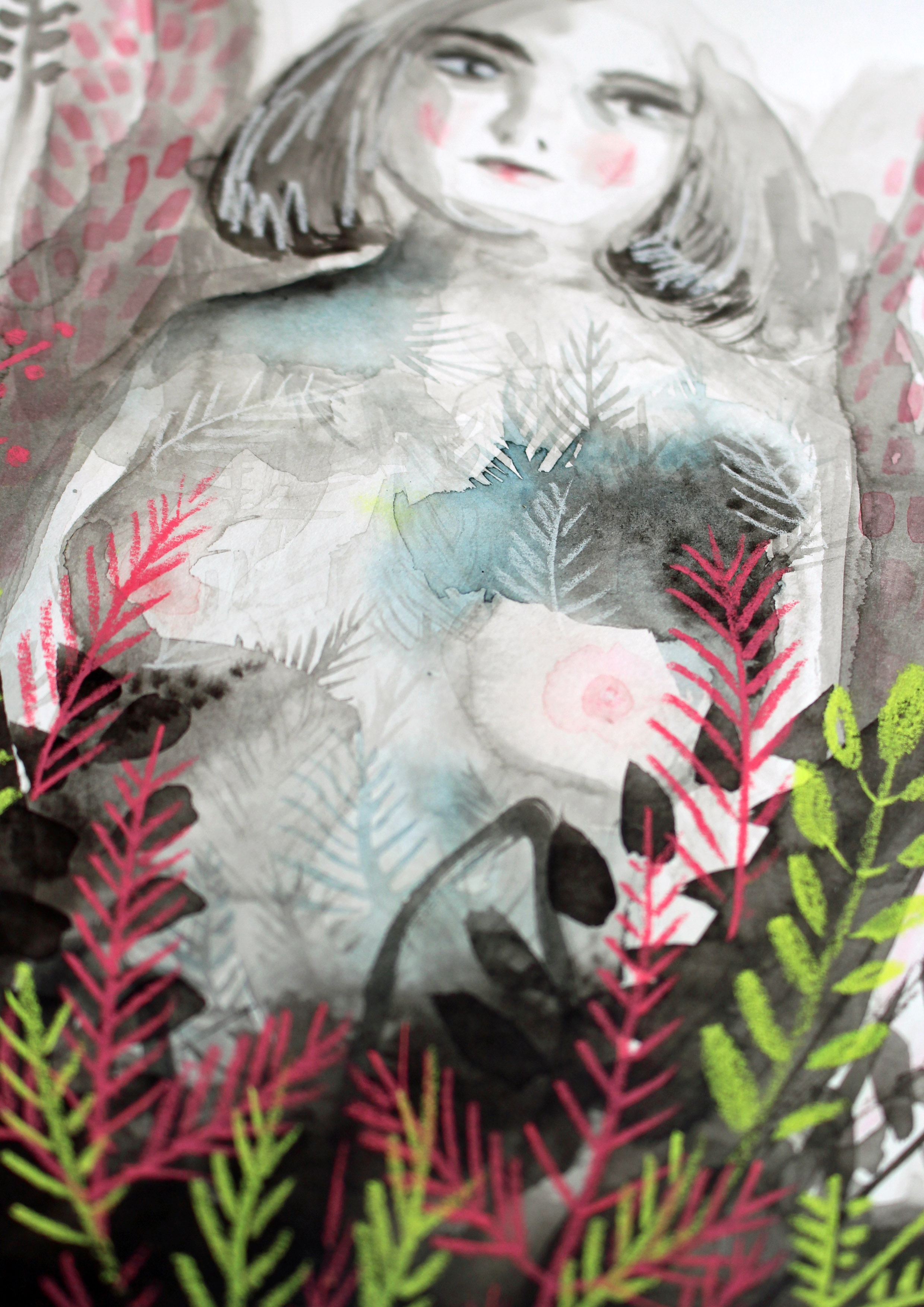 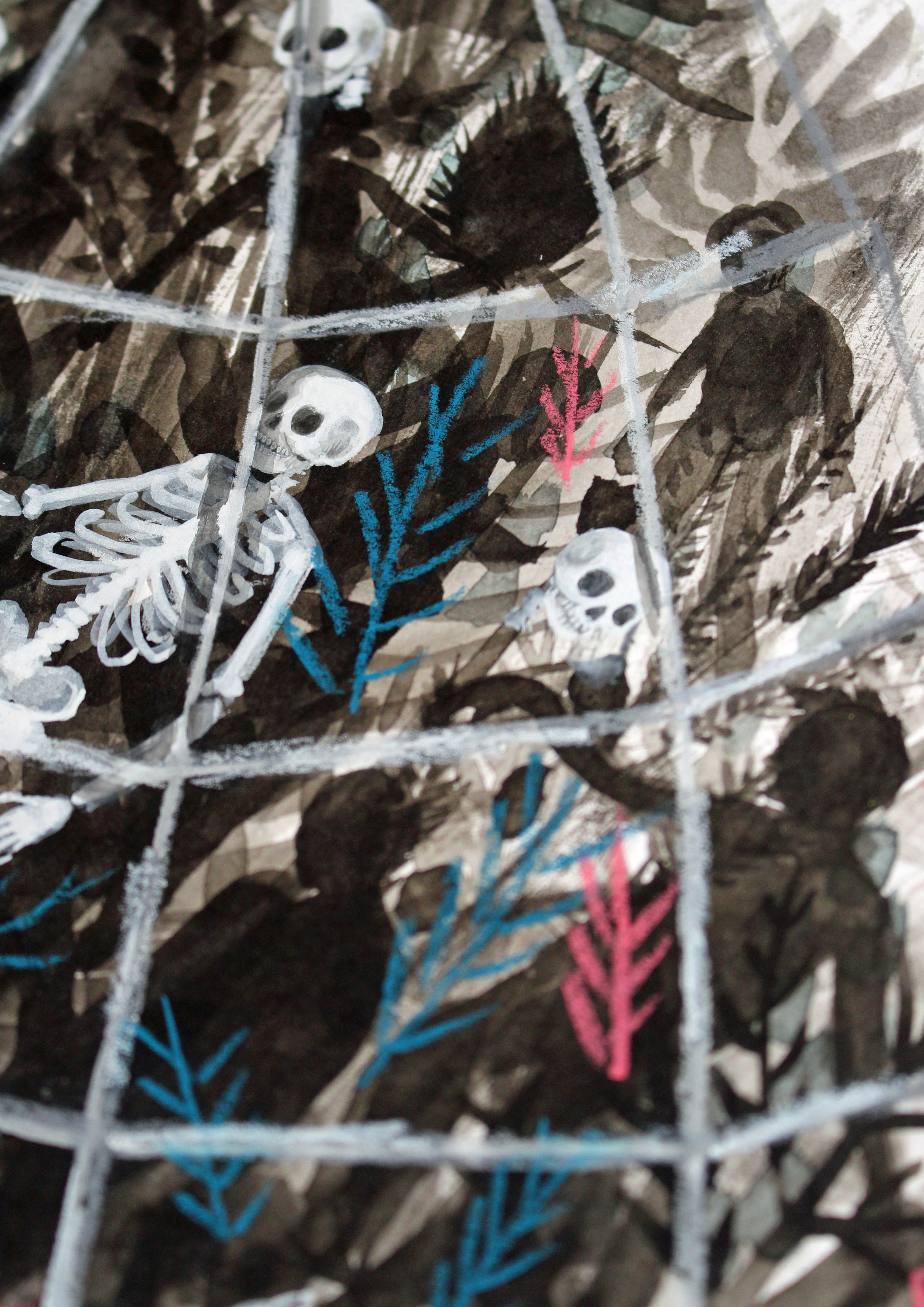 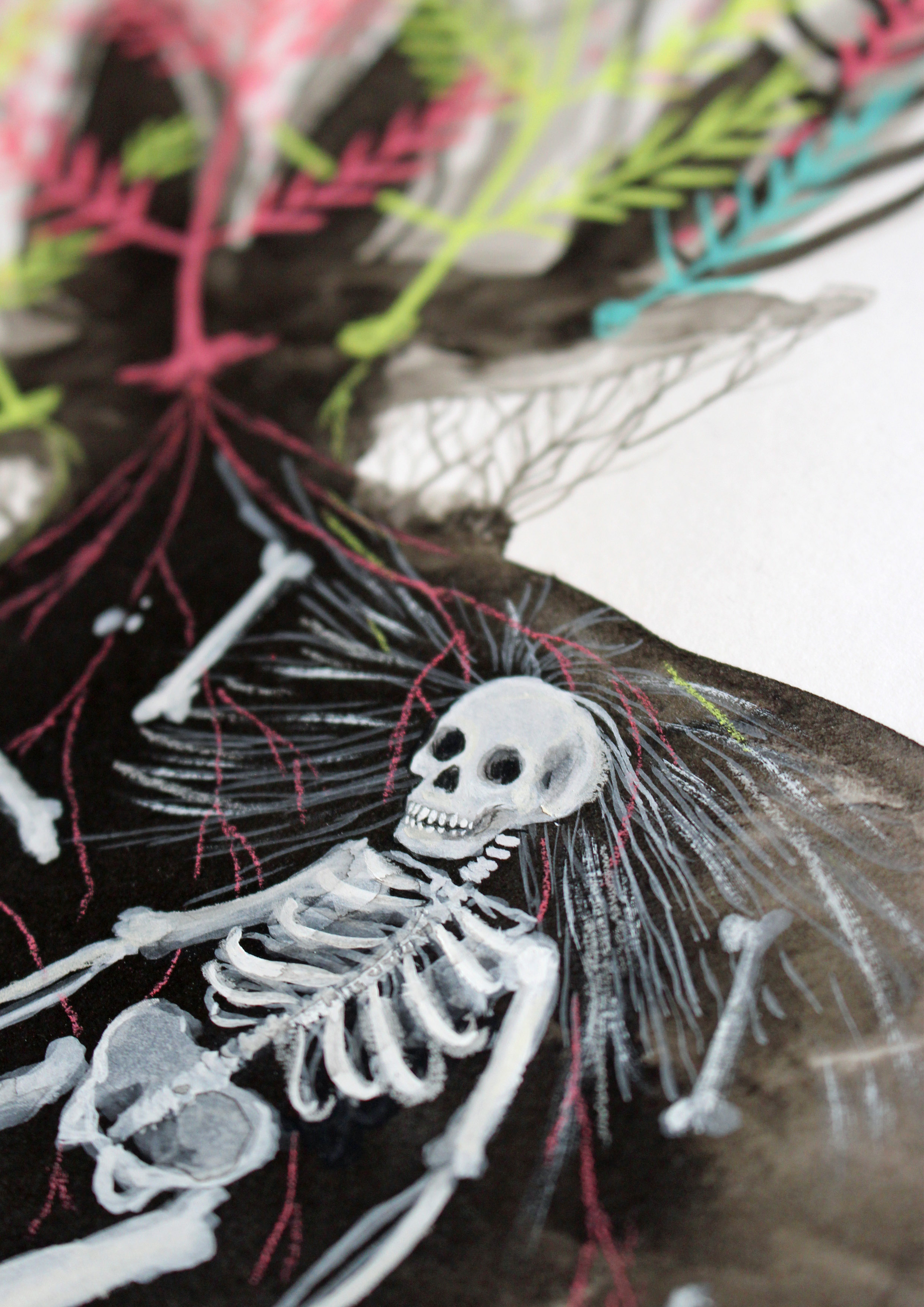 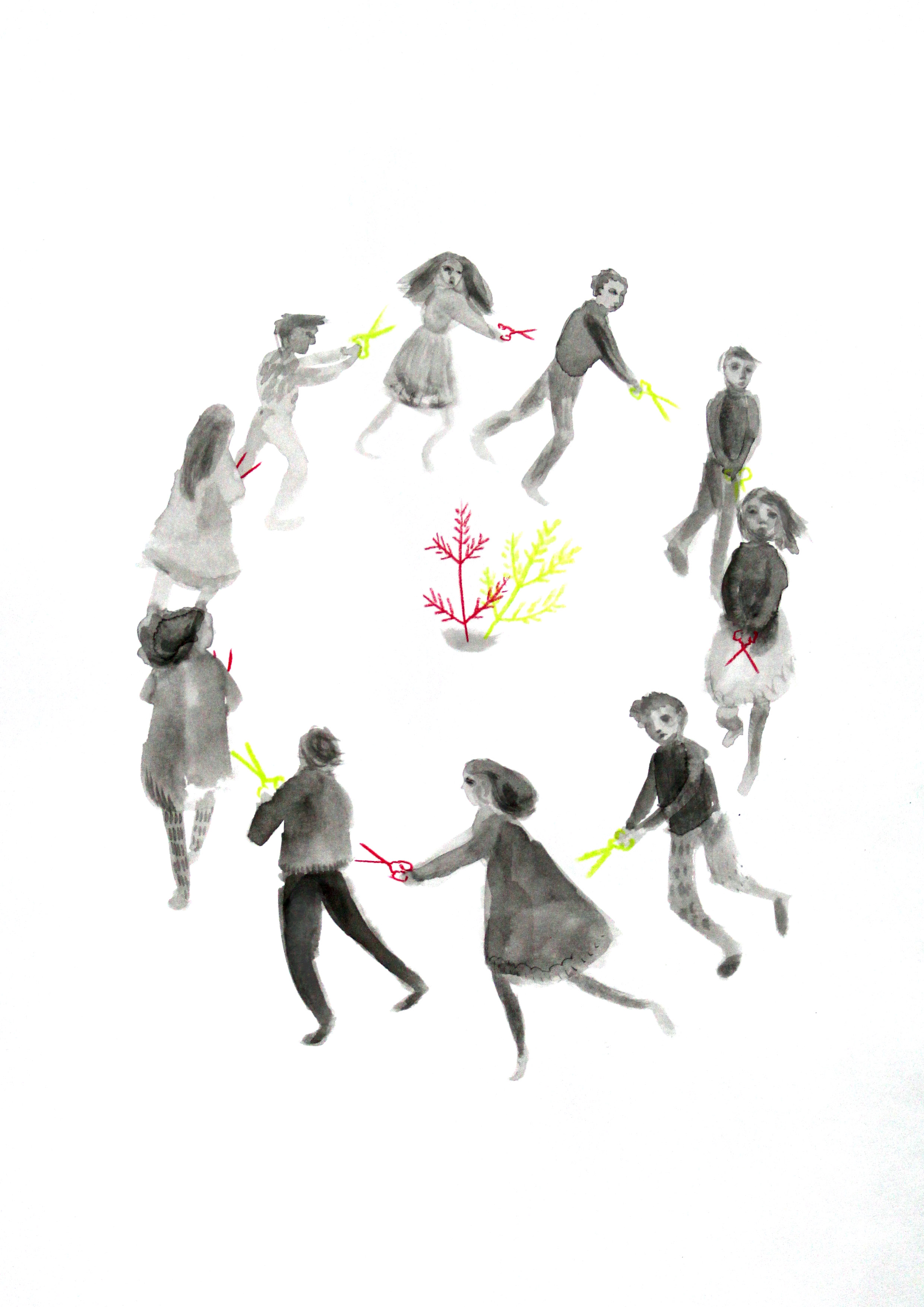 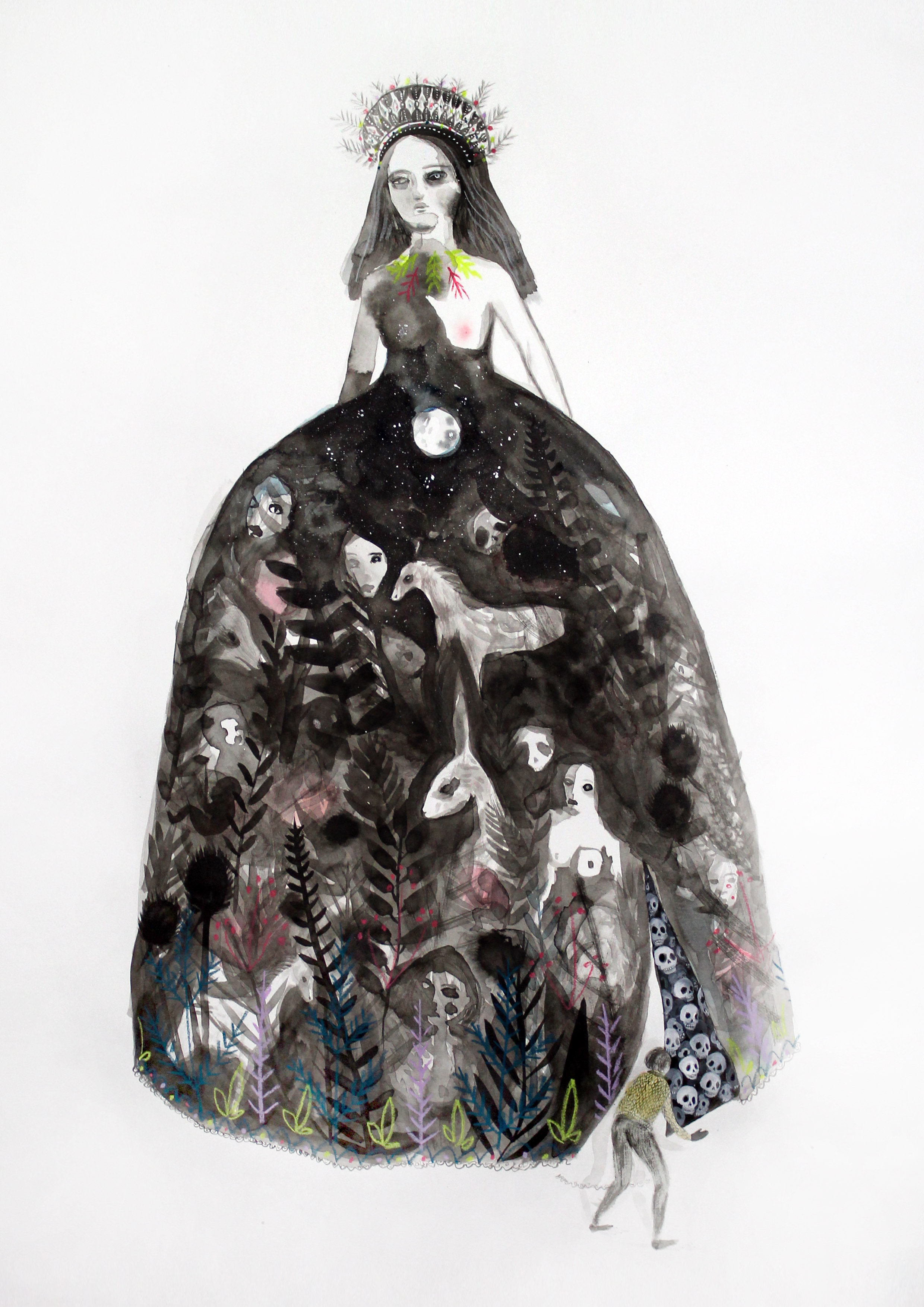 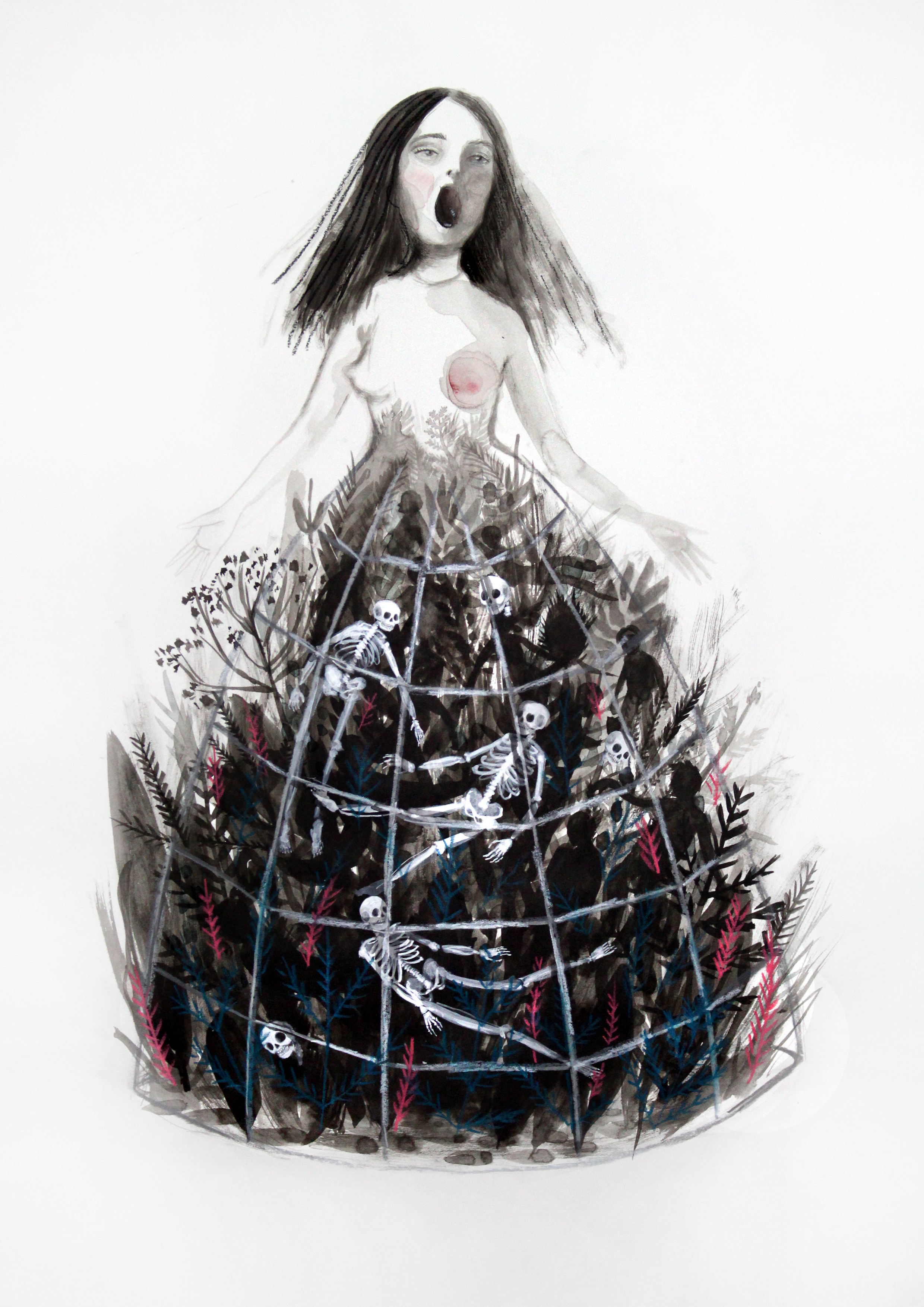 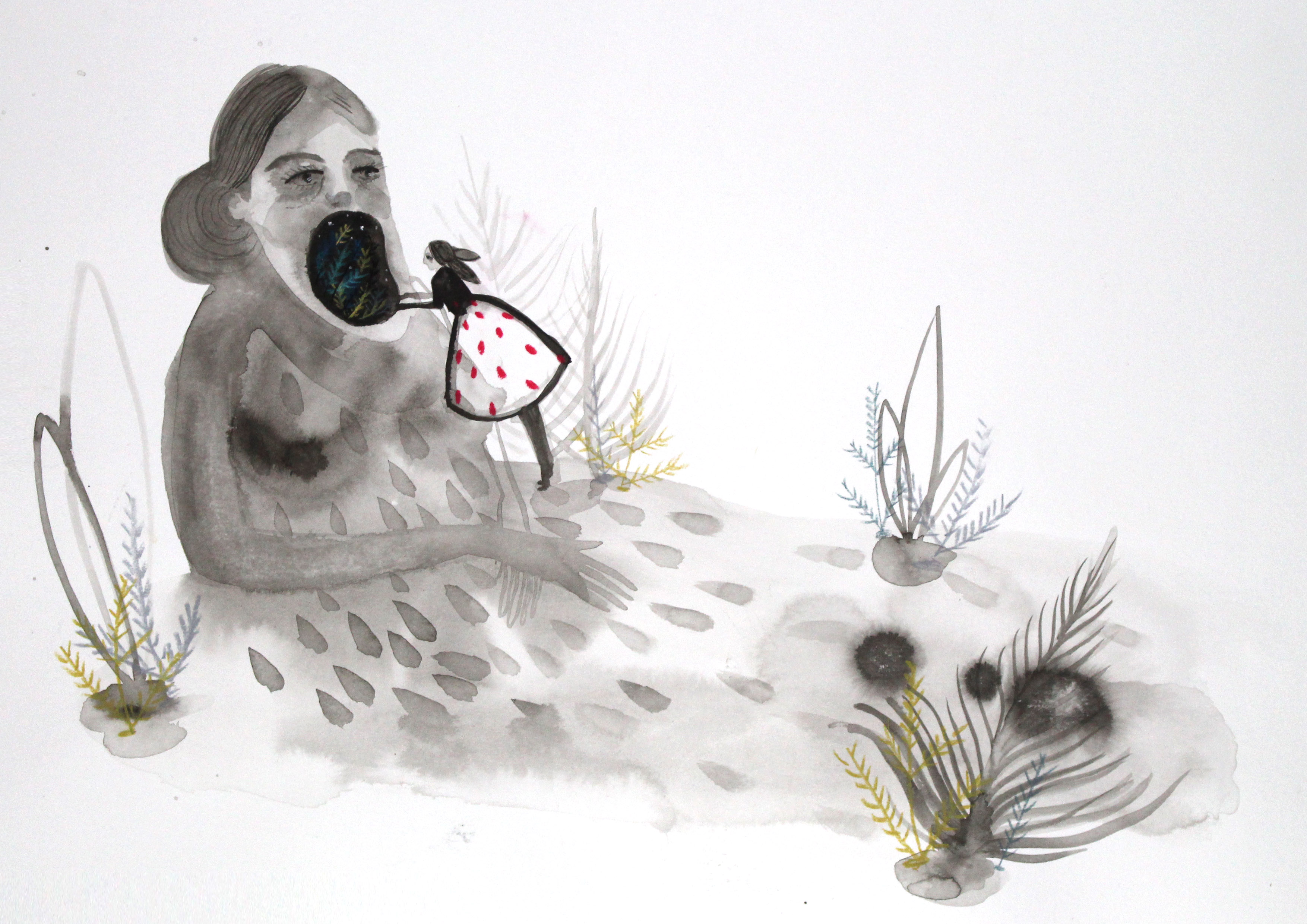 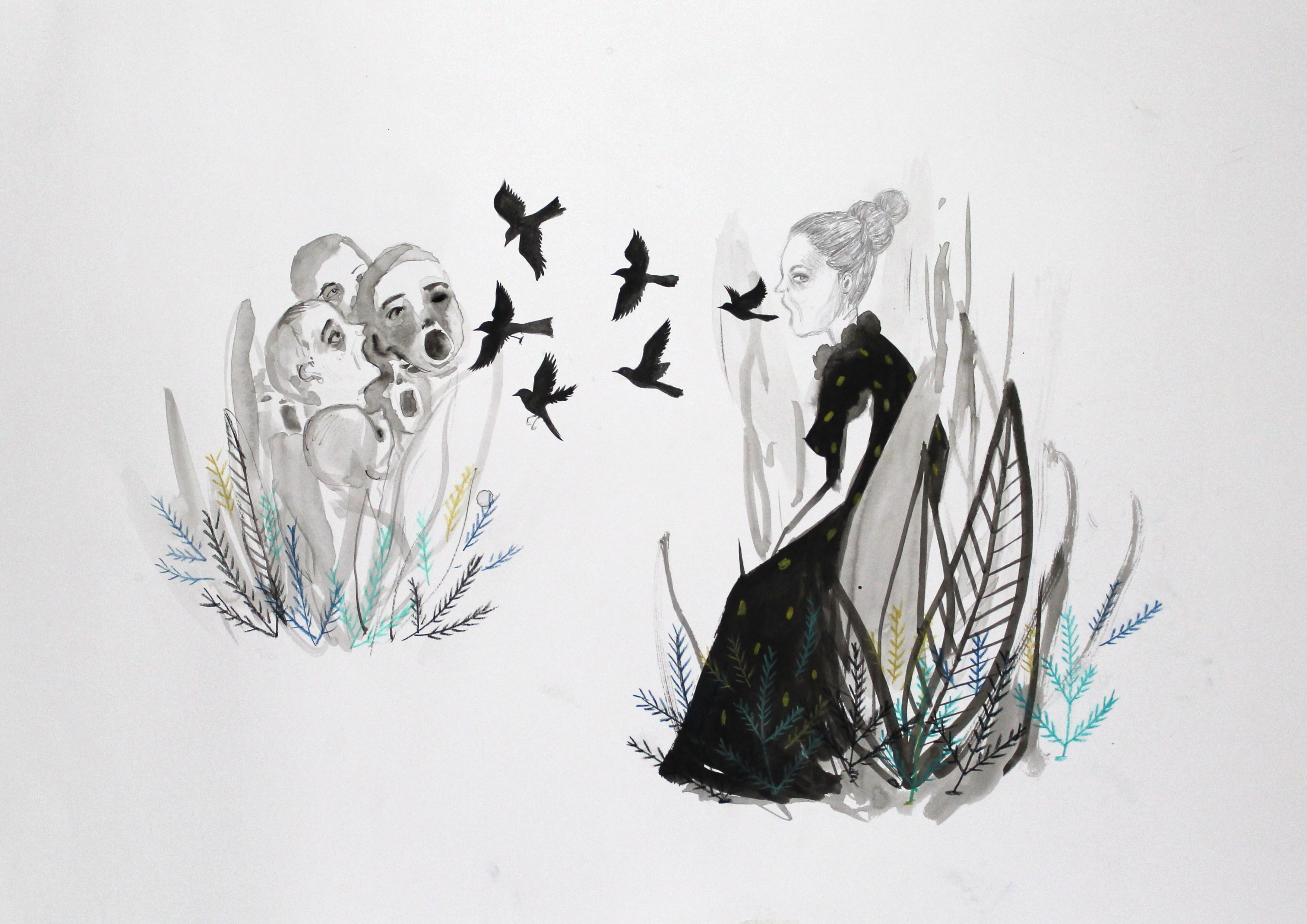 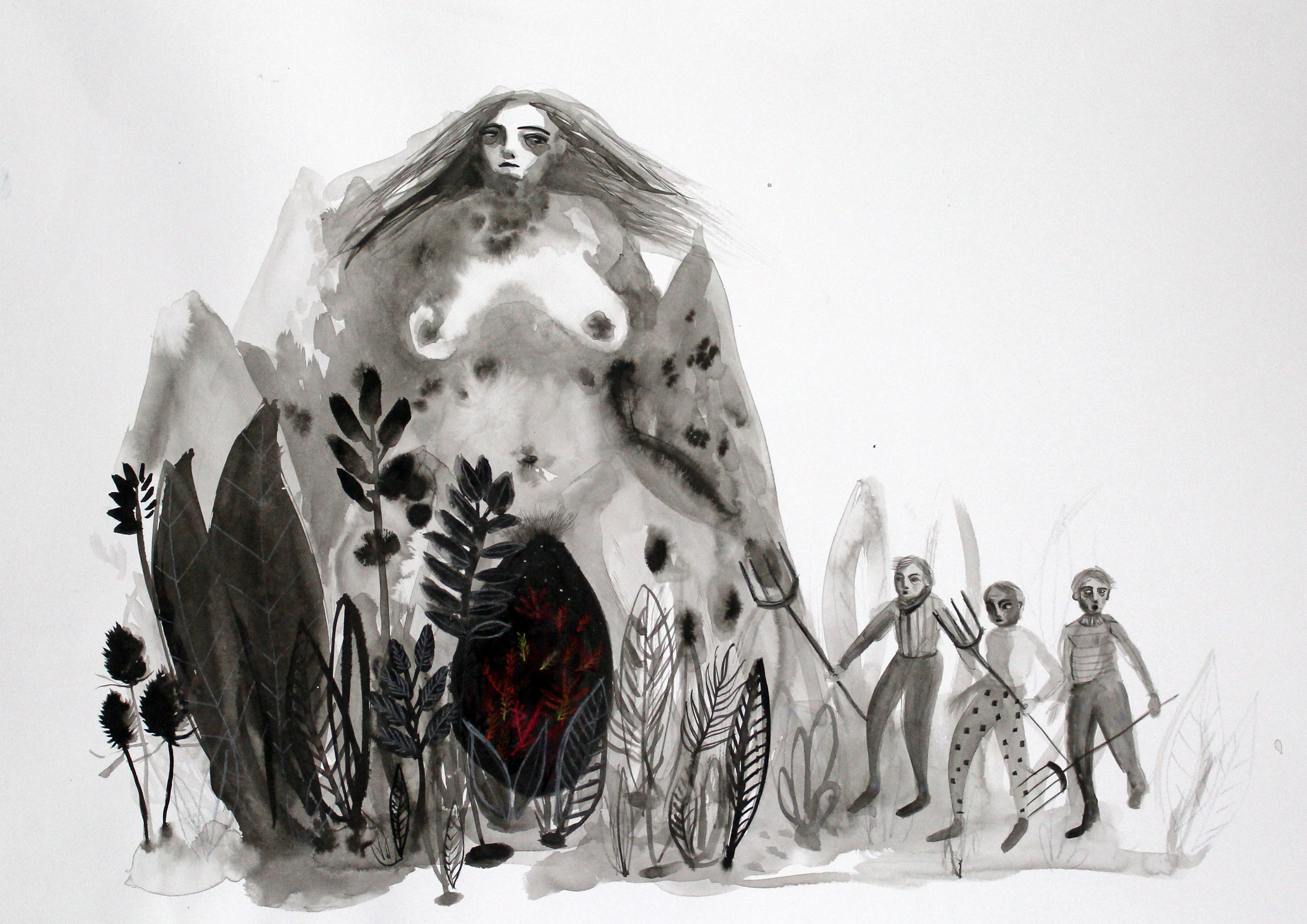 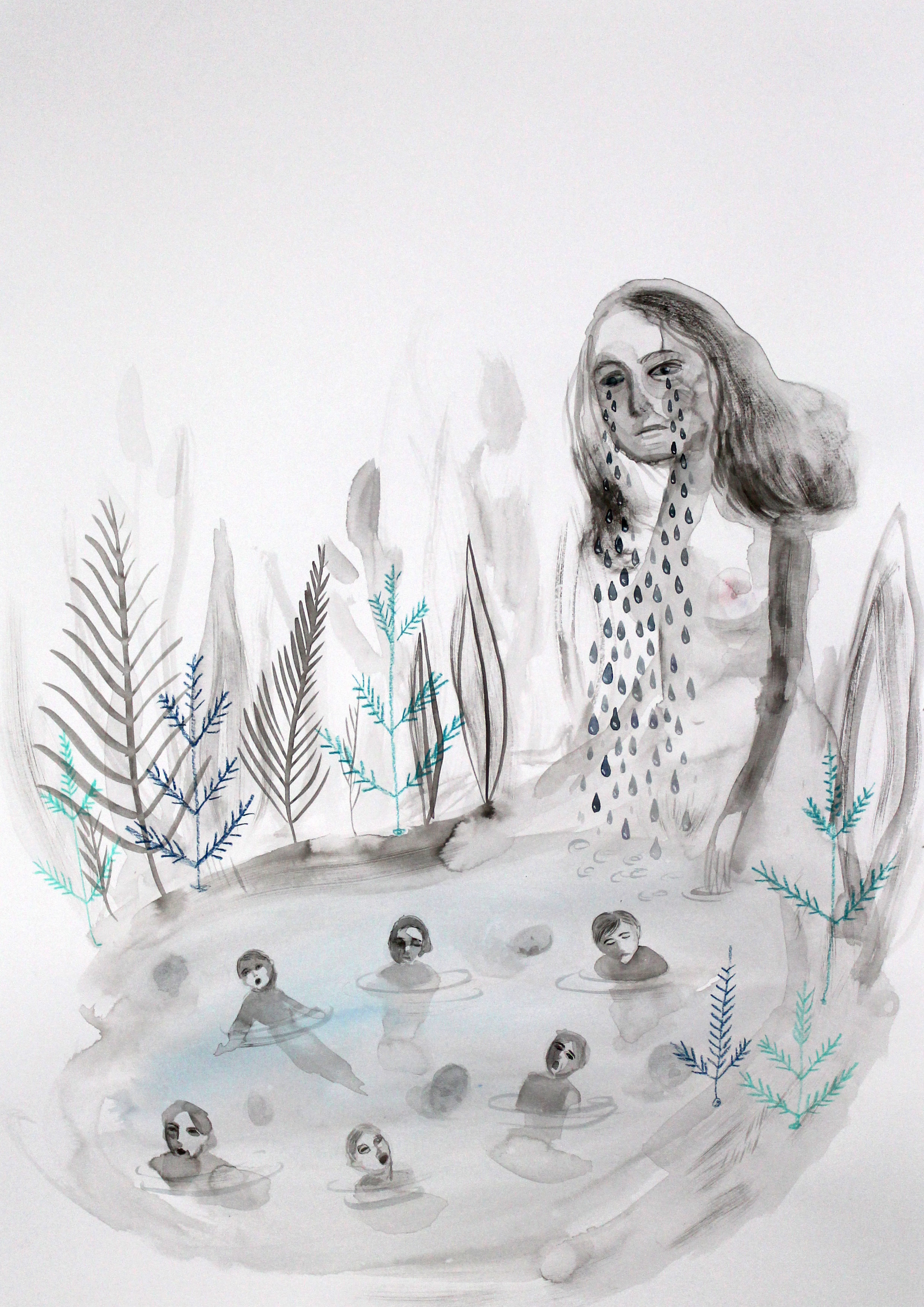 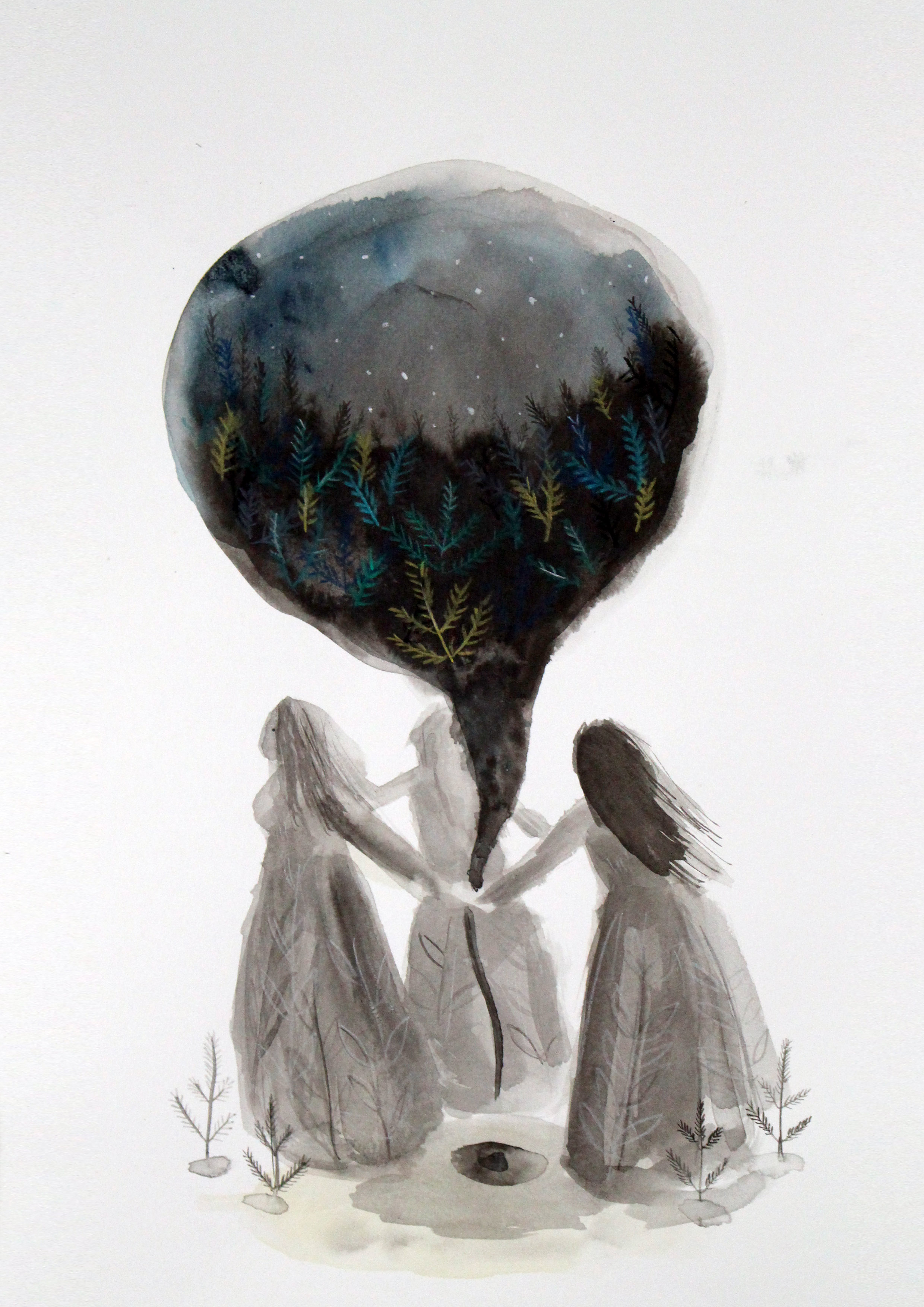 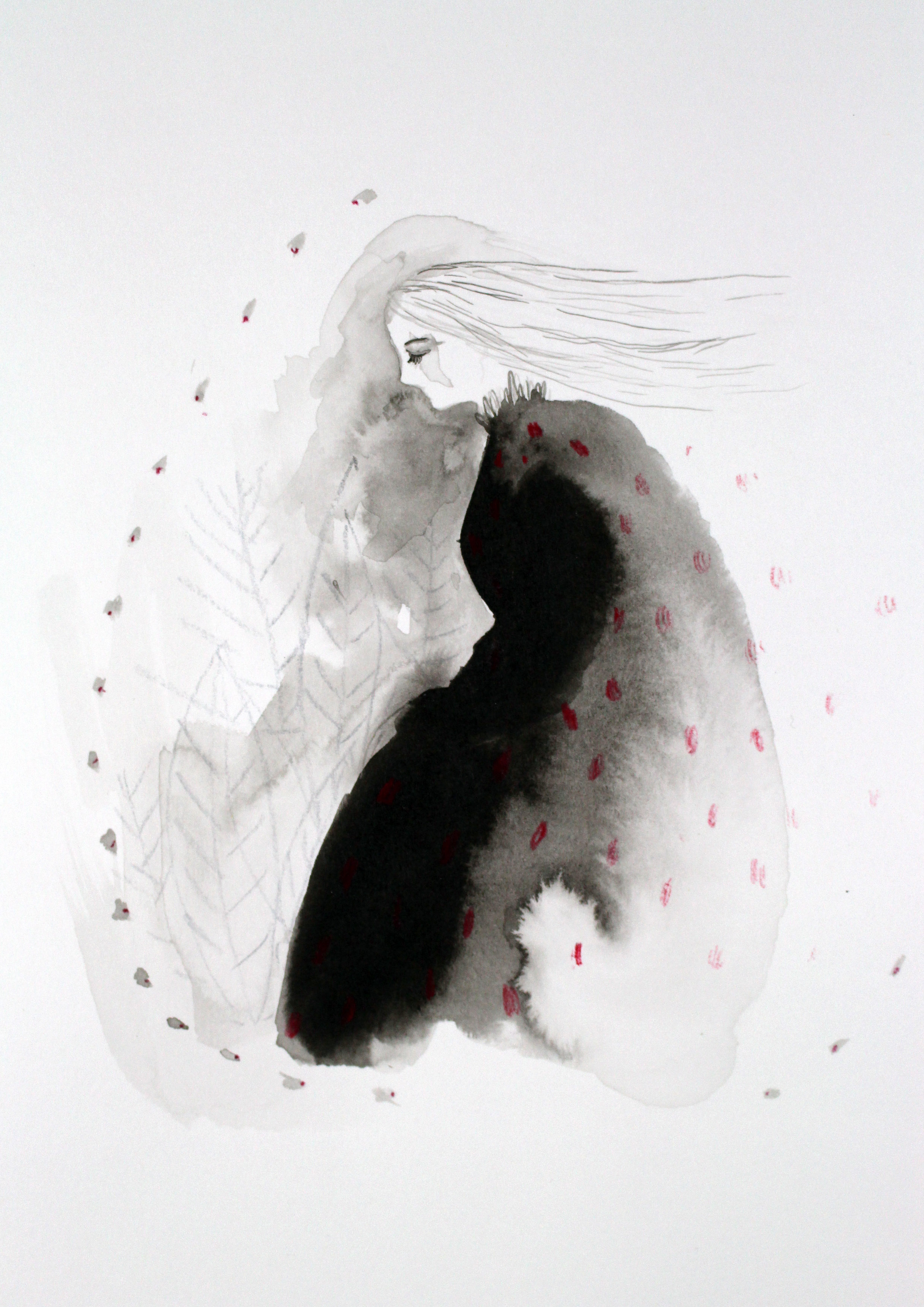 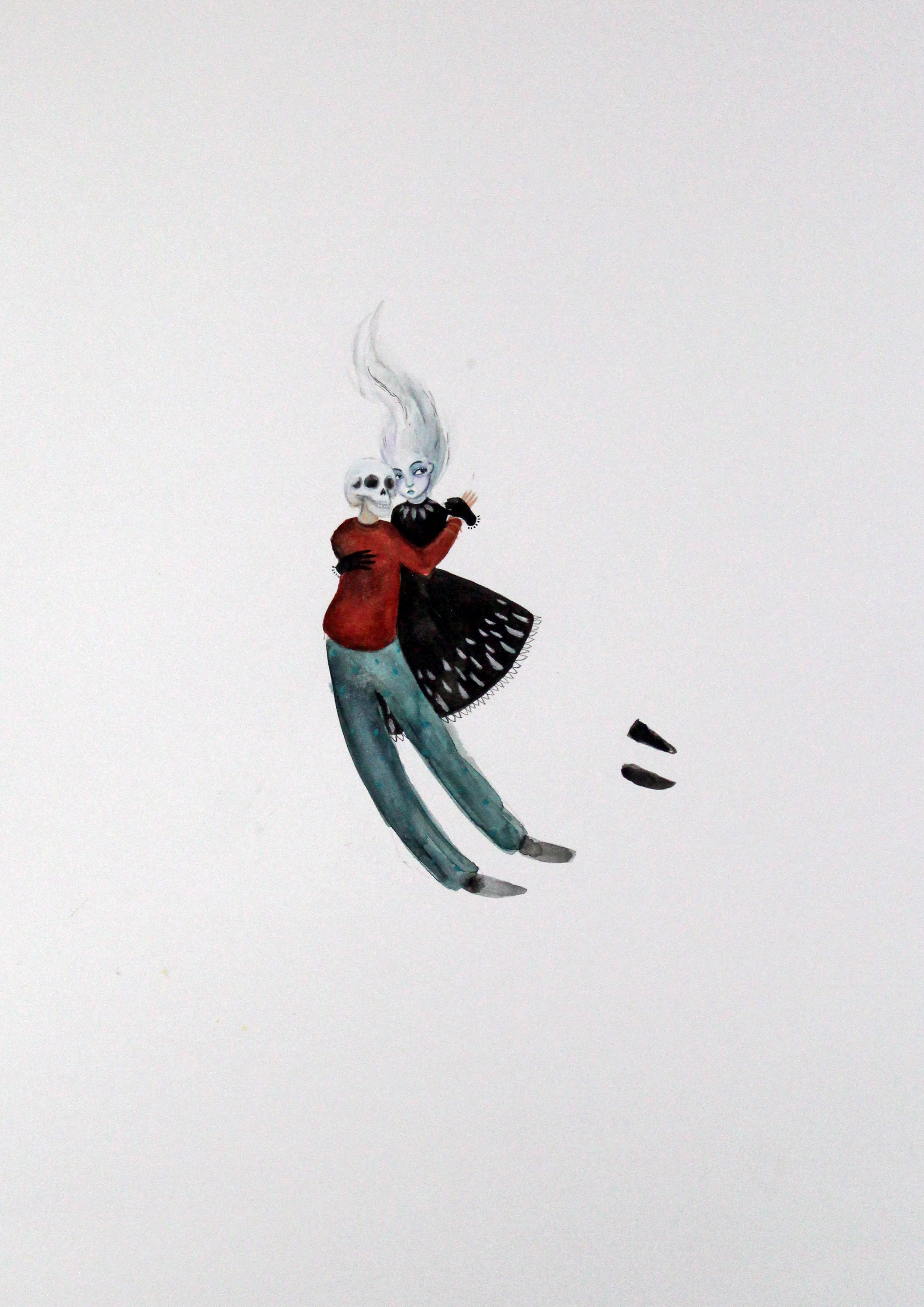 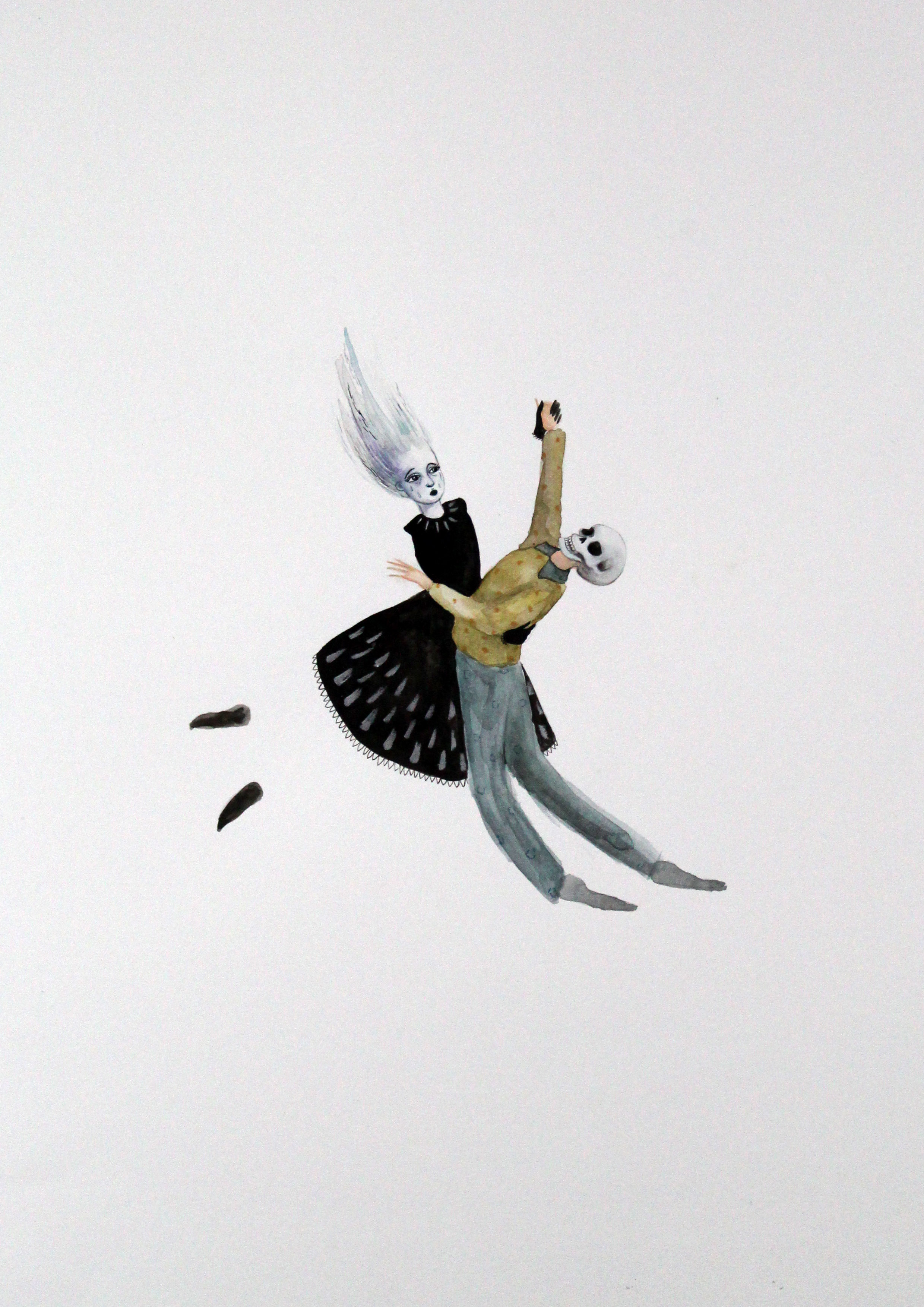 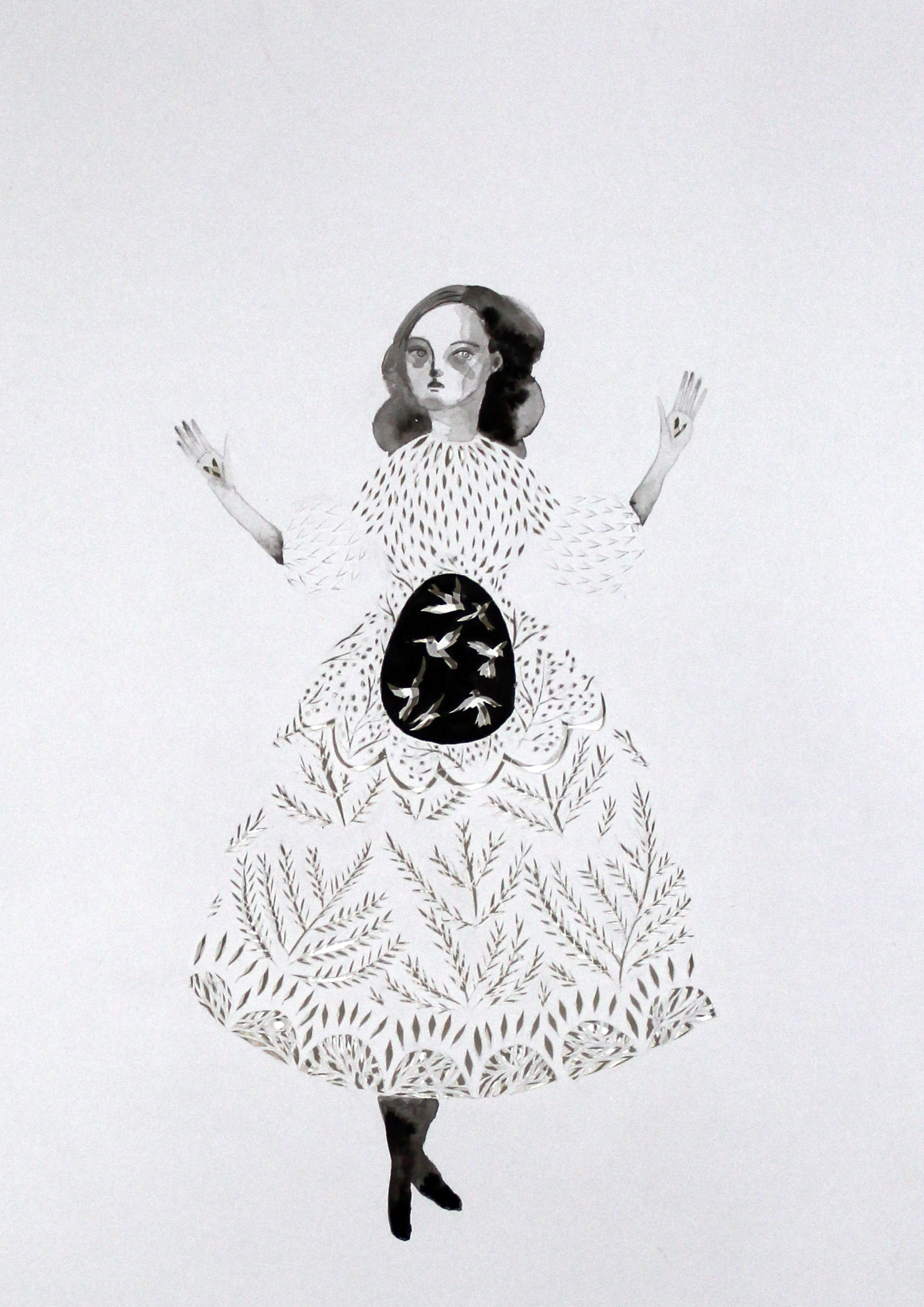